History and our part in it

The maps of 1890 show The Wriggly Tin and our cottage (Dale View) in a slightly different position to the existing site, the 1891 Census shows that it was owned by a Mr George Vickers and known as ‘Millers Dale Refreshment Rooms’ where he also ran a Carriage Service presumable to carry passengers from the Station to Tideswell.  By 1901 the building had become Dale View and the Carriage business had clearly not been successful as George Vickers is listed as a quarry Manager, but his Wife is still running the Refreshment Rooms.

In 1905 the 2nd viaduct for the railway was constructed and Dale View Refreshment rooms (The Wriggly Tin) which was in the way of the viaduct was moved up the road to where it lives today.  Part of the building was used as Refreshment rooms and the part we live in as Apartments.  We do not know if these apartments were for holiday makers, but feel more inclined to think they would be for people working in the area, or indeed on the very large Millers Dale Railway Station.  For such a rural location, it was unusually large; indeed, it was one of the largest stations on the line, and was one of the few stations in England to have a post office on the platform. Millers Dale also sent dairy, agricultural and quarried products from the surrounding areas to the major cities. While also serving local towns and villages—notably Tideswell, Taddington and Wormhill—much of its activity was concerned with the connecting service to and from Buxton.

Booking is easy. Click below, select your dates and fill in the form.

Don't forget to get in contact if you've any questions. 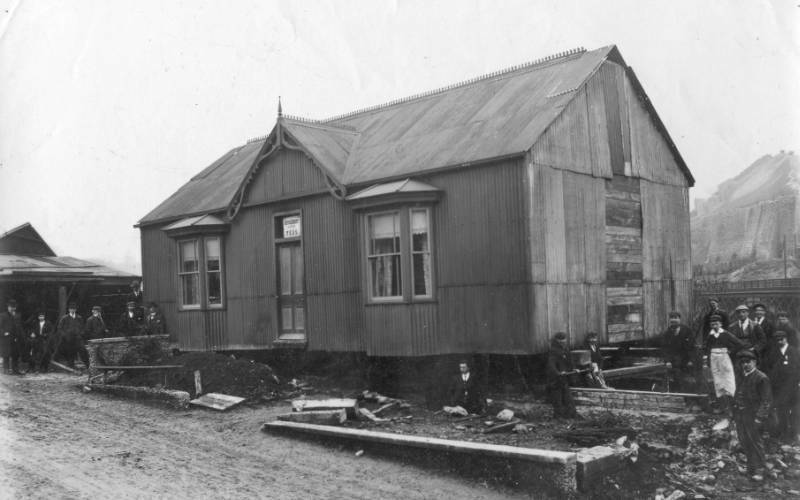 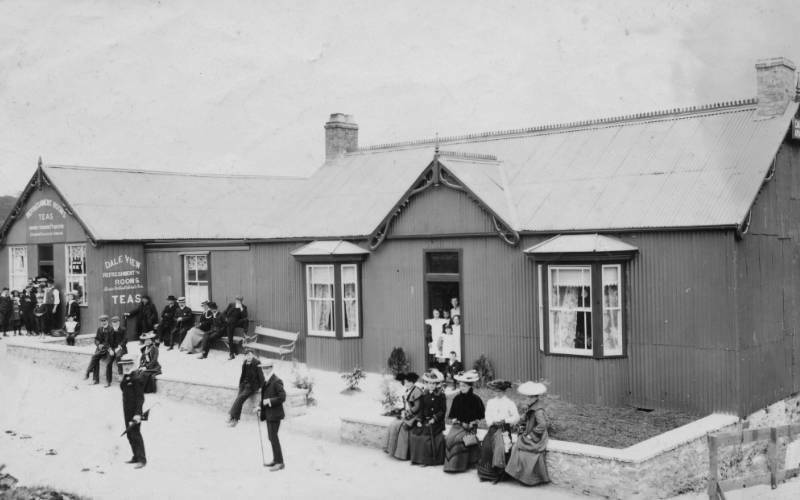 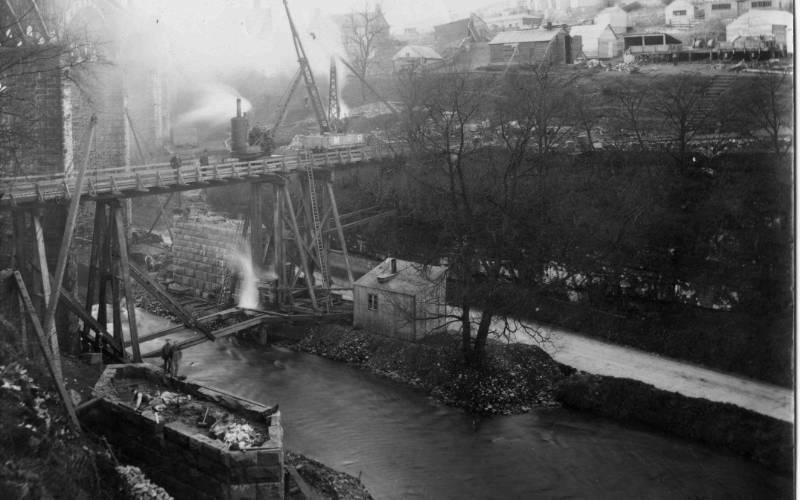 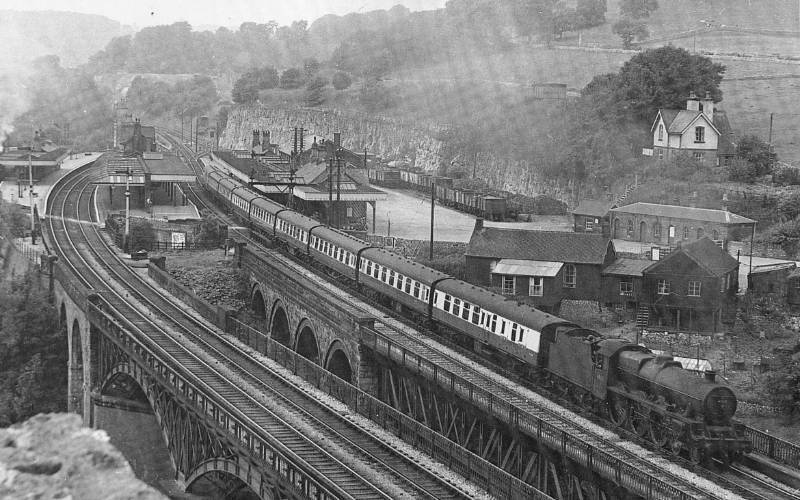 Dale View Refreshment rooms (The Wriggly Tin) remained as a café right through until the railway was closed in 1968, much of the passing trade will have ceased at some point around this time the owners then divided the house up to become 2 separate homes, but still 1 property.

In 1983 to building was purchased by Mr & Mrs Allsopp, who in 1985 re-opened the café.  We bought the property in September 1992, the café was closed for 2 weeks and then we opened it and named it The Wriggly Tin because of it’s corrugated tin construction.   We only moved from neighbouring Cheshire and have always felt that the Peak District was part of home. We fell in love with the Wriggly Tin when we very first saw it, a very sorry state it was and we made it our home, had our 2 children here and we still love it.  Despite many years of trying to keep the building in a good condition we eventually had to admit that it needed to be rebuilt, we closed the café in November 2003.

After several more years than we expected in May 2010 we opened The Wriggly Tin as the Holiday Cottage you see today.

With accommodation for nine, The Wriggly tin is the perfect place to stay to explore the Peak District. There are four bathrooms so there's plenty of room for all.

You won't find a holiday cottage in a better setting. The cottage is gorgeous and the surrounding is even better!

For Booking and enquiries either email us on wrigglytin@hotmail.co.uk or call on 01298 872009